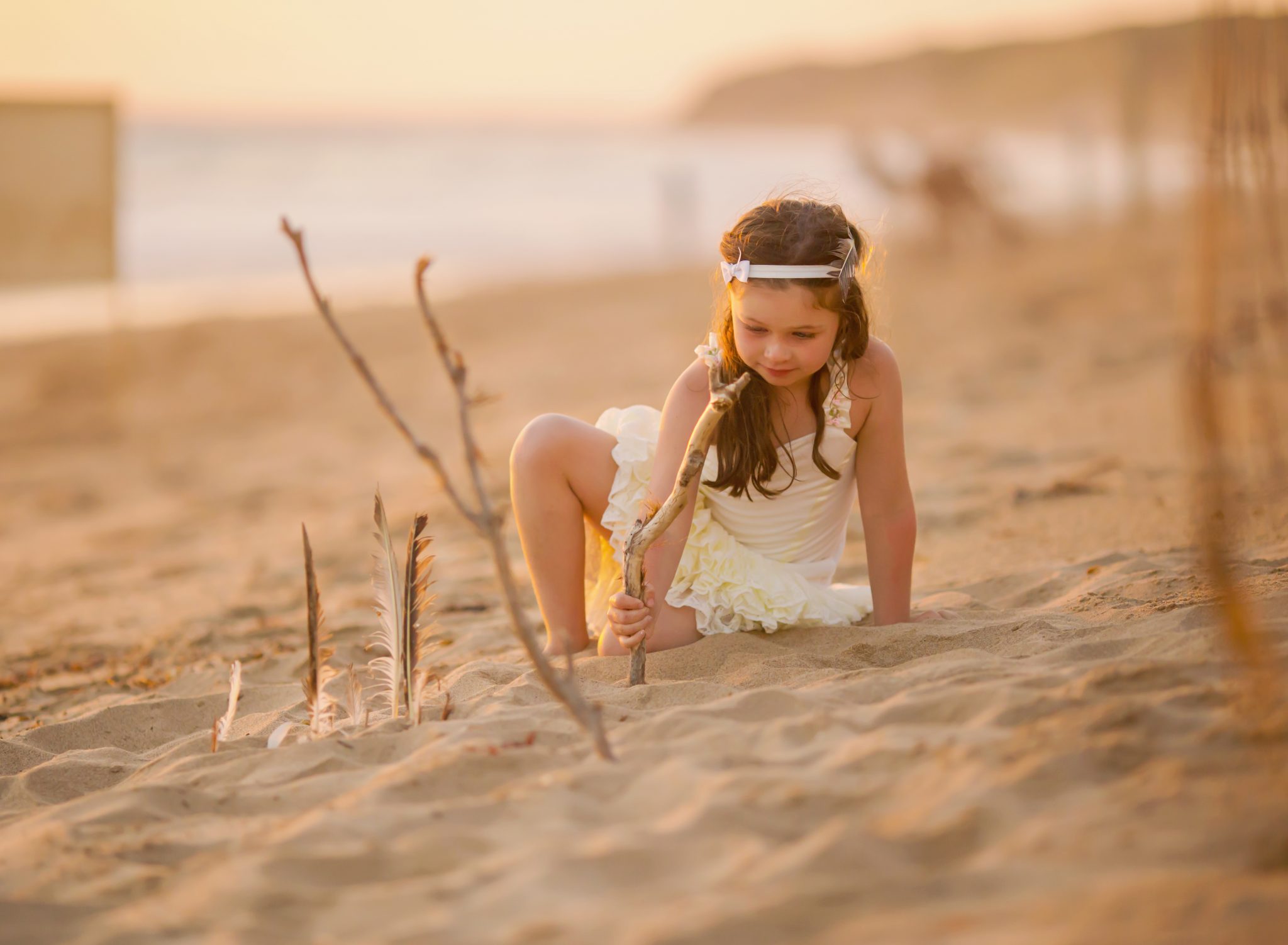 Posted at 11:29h in Uncategorized by Meaghan Paul

When I was young I thought the words to Dirty Deeds by ACDC was “dirty knees and sunburnt cheeks.”  In my mind it captured my Australian summertime childhood perfectly.

And now I am trying to capture this summer perfectly, as it will be, of course, much too fleeting.

Every season we try and capture the season in a shoot.  It is a collaboration as this girl does not do posing, and must just be herself.  Most of the time she is directing me.

So I let her be and try to fade into the background.  She built an altar on the beach of feathers and rocks and sticks.  It was such a memorable evening, one you know you will hold to for the rest of your life.

The evening became memorable for more reasons than this stunning sunset as we ended up in Emergency much later  (3am) for sand that had lodged itself in her eyes earlier.  They were swollen during the shoot but she didn’t complain much until bedtime.  My poor trooper.  We also had a bit of a suncream fail so she really does have dirty knees and sunburnt cheeks.  I am suffering terrible guilt as we know now how dangerous this good old Aussie sunlight is for us.

However, here is our salute to the sun. 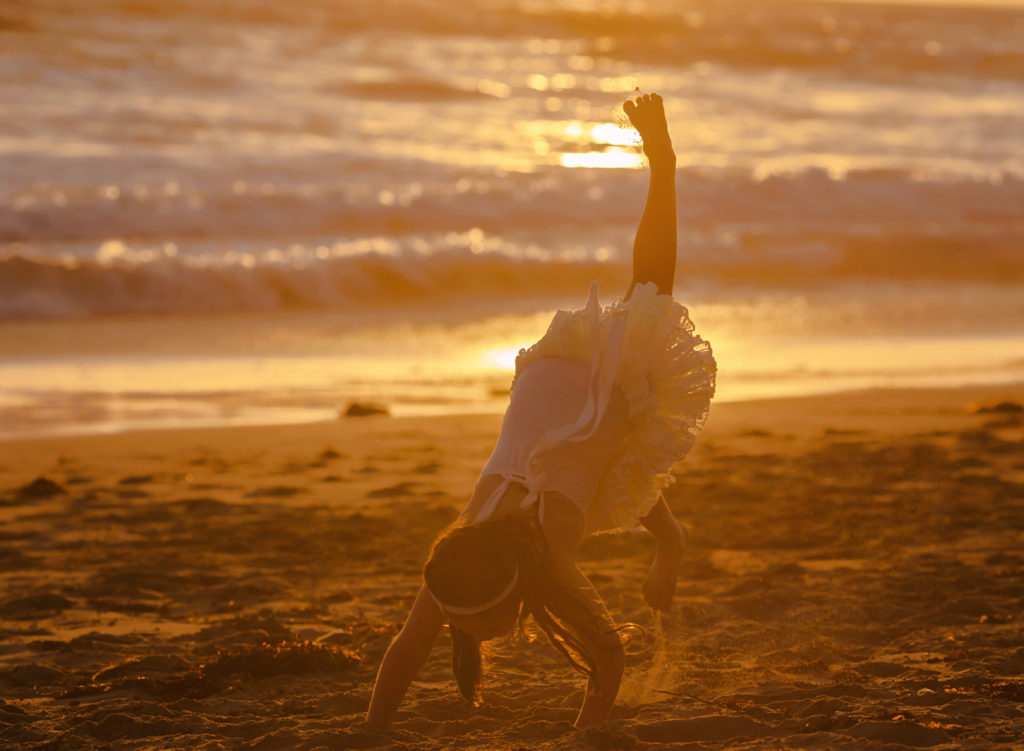 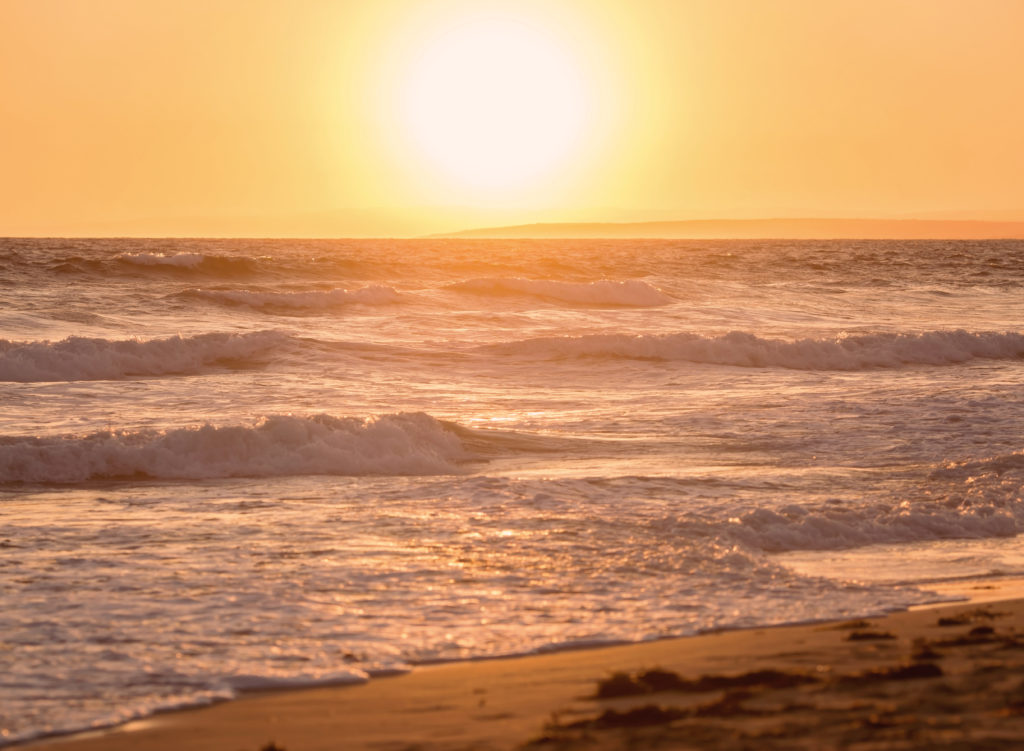 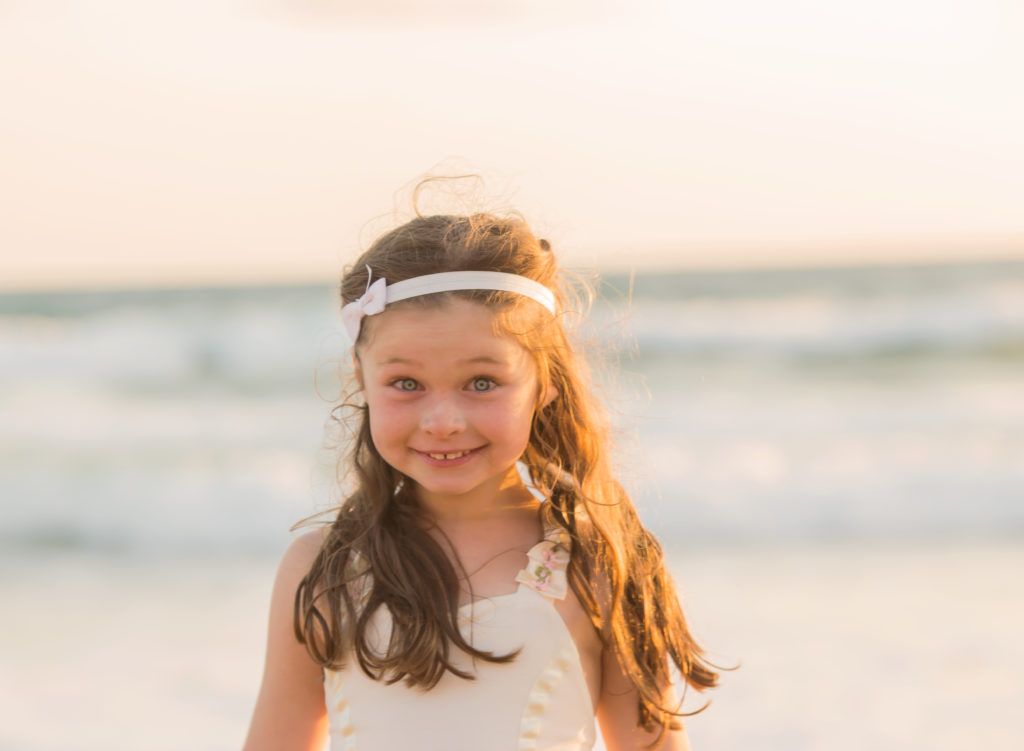 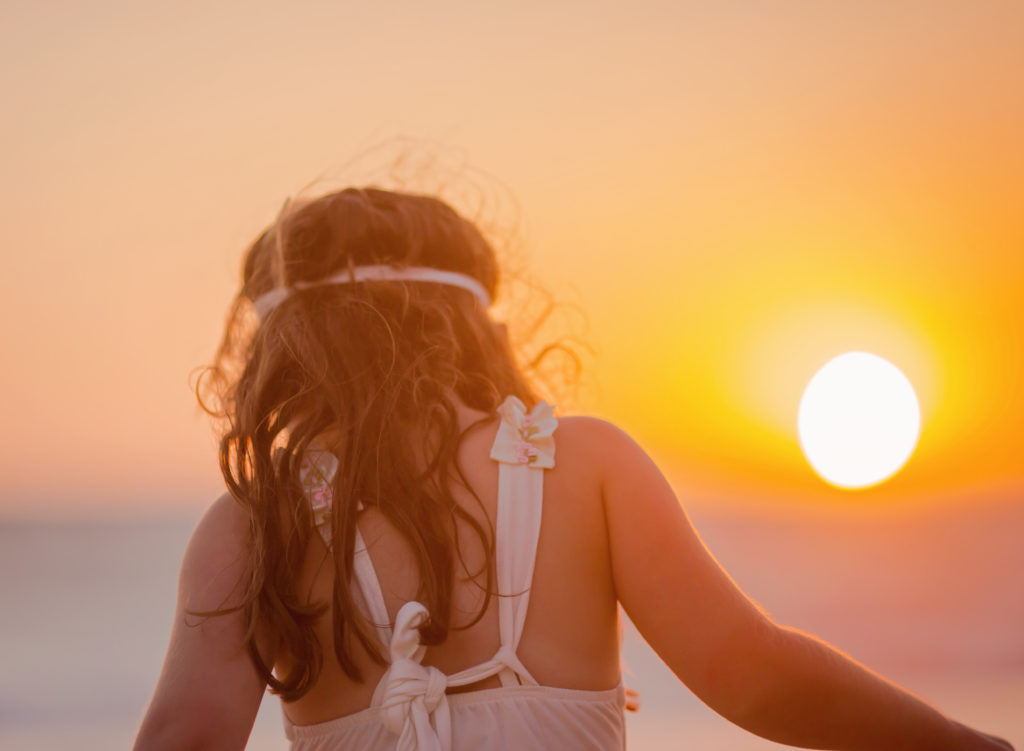